150 Nigerians, others shot dead in Libyan prison in one day – Returnee

Jollof Rice, Akufo-Addo and other things we don’t like about Ghana, by Azu Ishiekwene

A Nigerian among those deported from Libya gave a shocking revelation of bloody atrocities taking place within the lawless North African state where a recent CNN report about human trafficking sparked international outrage.
Michael Oyakhira, 21, shared his alarming experience at The Synagogue Church Of All Nations, a Nigerian church known for its extensive humanitarian outreaches.
“I want the whole world to know what’s happening in Libya,” Michael said in a gripping post on the church’s Facebook Page detailing his ordeal.
After travelling to Libya illegally, Michael was arrested and held in a “prison camp” for months.
Describing the prison as overcrowded and understaffed, the young Nigerian sensed something ominous looming.
“Two days earlier, I actually dug a hole in the ground because I felt something terrible was about to happen,” he explained.
The trainee chef then described a bloody onslaught on the prisoners – mostly illegal migrants from Nigeria, Mali, Ghana, Gambia, Eritrea and Somalia. “I heard an explosion like a bomb going off, then the sound of rapid gunfire.”
Michael and a fellow prisoner both squeezed into the tiny hole, covering it with debris to hide from the massacre. “I buried myself alive to survive,” he vividly recounted as the sound of cries and gun shots filled the air.
Resurfacing at the eventual silence, Michael described the disgusting scene he met. “Blood was gushing like a river,” he candidly revealed. “They shot everyone who moved… I now know why most people who make it to Libya don’t make it back.”
According to him, “more than 150 prisoners died that day,” but no picture, video or record of the massacre was ever seen on international media.
Michael managed to escape before being sold for $150 into slavery by a teenage Libyan he thought wanted to help him.
“They would hang me upside down with my feet tied to a pole and then strike me with electric wires,” he said of the torture while in captivity.
After his poverty-stricken family in Edo State, Nigeria raised the ransom money to secure his release, Michael unsuccessfully attempted to cross the Mediterranean Ocean.
He was finally repatriated back to Nigeria with the help of the International Organisation for Migration on March 28, 2018.
Michael, along with 100 others, visited The SCOAN to seek refuge the following day.
They were given N3.3 million ($10,000) and a bag of rice each to “start life afresh” by Pastor T.B. Joshua.
Other deportees shared equally shocking accounts, including a young lady who was sold into prostitution in Libya, and a man who drank his own urine to survive in the Sahara Desert.
“Please tell my story,” Michael pleaded. “Warn young people not to take such a route! Let the world know the horrors happening in Libya!”
. Written by Ihechukwu Njoku, a freelance Nigerian journalist. 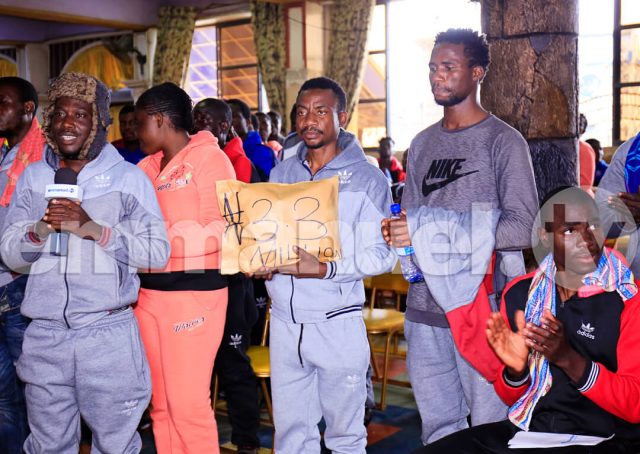 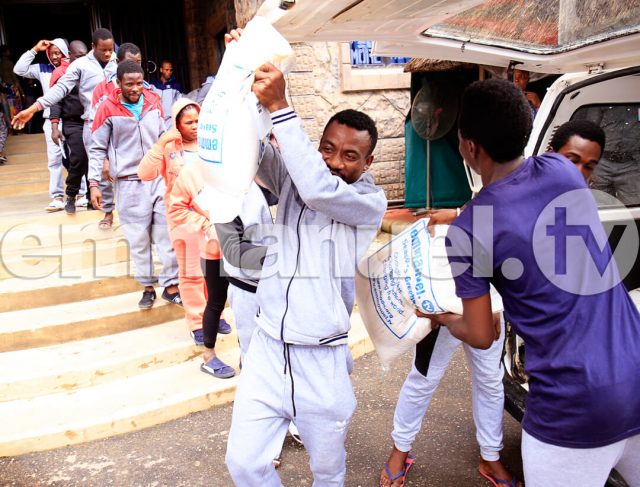 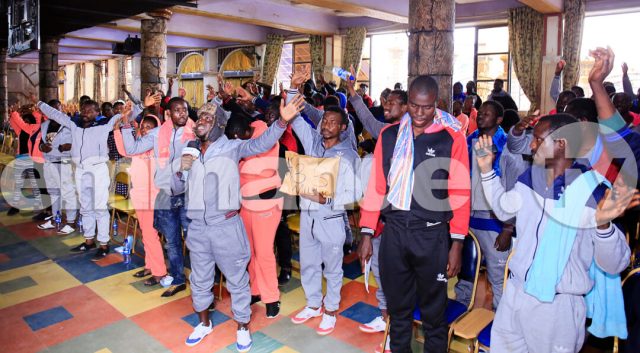 Jollof Rice, Akufo-Addo and other things we don’t like about Ghana, by Azu Ishiekwene