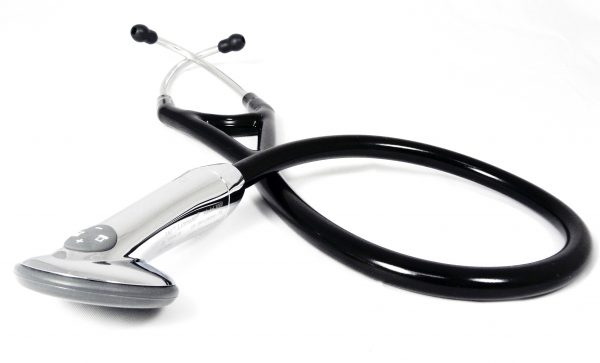 At least $14 billion is needed to accelerate the fight against AIDS, tuberculosis, malaria and quell stubborn epidemics that still kill millions, the head of a global health fund said on Friday.
Announcing a fundraising target for the next three-year cycle, Peter Sands, Director of the Global Fund to Fight AIDS, Tuberculosis and Malaria, said the money could help save 16 million lives, halving deaths from the three diseases.
It would also be used to build stronger health systems in poor countries ill-equipped to handle existing outbreaks and unable to cope with potential new epidemics.
Sands said: “New threats mean there is no middle ground. We need to … protect and build on the gains.
“We have made, or we will see those achievements eroded, infections and deaths resurge, and the prospect of ending the epidemics disappear.”
The Global Fund is a group of governments, civil society and private sector partners which invests around $4 billion a year to fight infectious diseases.
It was launched in 2002 and has since helped slash the number of people dying from AIDS, TB and malaria by around a third.
Yet the epidemics are still far from beaten.
In 2017, TB killed 1.6 million people, including 300,000 people with HIV, making it one of the top 10 causes of death worldwide.
Malaria kills almost half a million people each year, most of them babies or young children in sub-Saharan Africa.
In the AIDS pandemic, almost 37 million people worldwide are infected with the human immunodeficiency virus and around 15 million of them do not get the antiretroviral drugs needed.
Sands acknowledged how hard it would be to encourage international donors to pledge funds towards such a high target.
But he added that with the fund’s reach and ability to elicit engagement and investment by governments in nations affected by the epidemics, he was confident it would have a major impact.
“If we step up the fight now, we will save millions more lives,” he said.
Reuters/NAN.