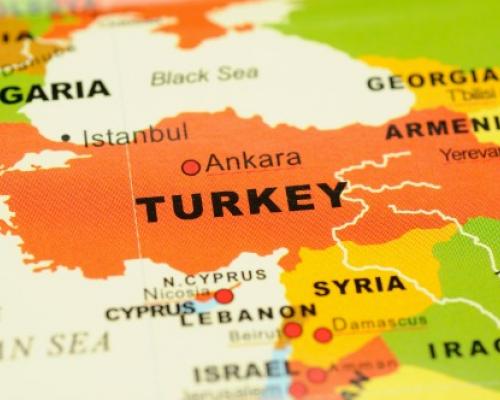 No fewer than 13 migrants died in a snowstorm in eastern Turkey night after crossing the border from Iran, a human rights organisation of Van province in Turkey said late Saturday.
The people had reached the mountains in the Caldiran district, where they were caught in a snowstorm and frozen to death.
Mehmet Bilmez, the Governor of the province, said he had been notified that 13 people had died after crossing the border illegally, in remarks to state news agency Anadolu.
Bilmez said the weather conditions had prevented the emergency services Afad from reaching the area.
He said the migrants’ nationalities were not confirmed, but according to a report in the Evrensel newspaper, 10 came from Afghanistan and three from Kobane, a town on the border between Turkey and Syria.
dpa/NAN.