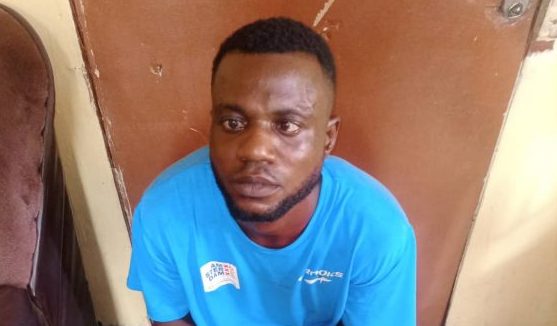 The Commissioner of Police, Lagos State, Hakeem Odumosu, on Thursday revealed that no fewer than 127 traffic robbers have been arrested at various locations in the state in the past three months. 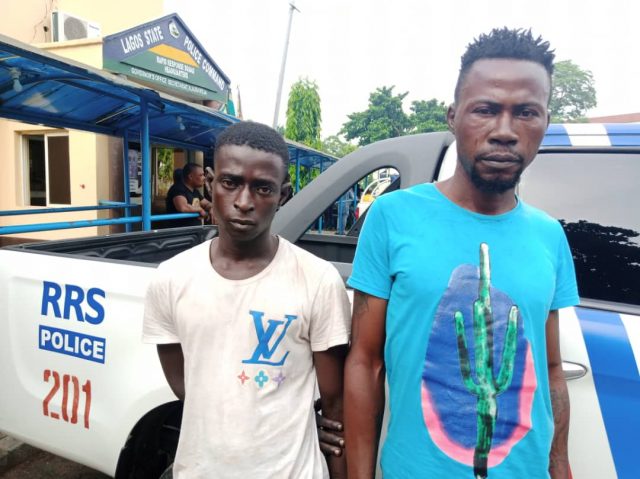 He noted that the onslaught against traffic robbery had been on even before the recent donation of crime fighting equipment and communication gadgets to the command by the Lagos State government. Therefore, he said the fight would now be intensified with the new equipment from the state government.

A statement by the command’s public relations officer, CSP Olumuyiwa Adejobi, further indicated that the command also commenced the training of the police operatives attached to the newly formed Anti-Traffic Robbery Squad.

The CP attributed the successes recorded in the fight against crimes and criminality in the state to training and retraining of police officers and men, as well as the constructive collaboration with the public and other security agencies in the state.

Tunde Ramoni was arrested at Ojota, while Adepoju Samuel was caught in the act while robbing a motorist with an unregistered motorcycle (Okada) around Tipper area, Ketu, Lagos State.

During investigation, it was revealed that Tunde Ramoni was once arrested with a gang of pickpockets in 2019 and was sentenced to six months imprisonment.

The CP has directed that the two suspects be transferred to the command’s Special Squad, Ikeja, for proper investigation.

Other items recovered from him include two live cartridges, assorted charms and weeds suspected to be Indian hemp.

The Commissioner of Police has ordered that the suspect be transferred to the command’s Special Squad, Ikeja, for proper investigation and possible prosecution.

While reiterating the command’s zero tolerance for crimes and social vices in Lagos State, the CP directed Area Commanders, Divisional Police Officers and tactical commanders to redouble their efforts in securing public space across the length and breadth of the state.