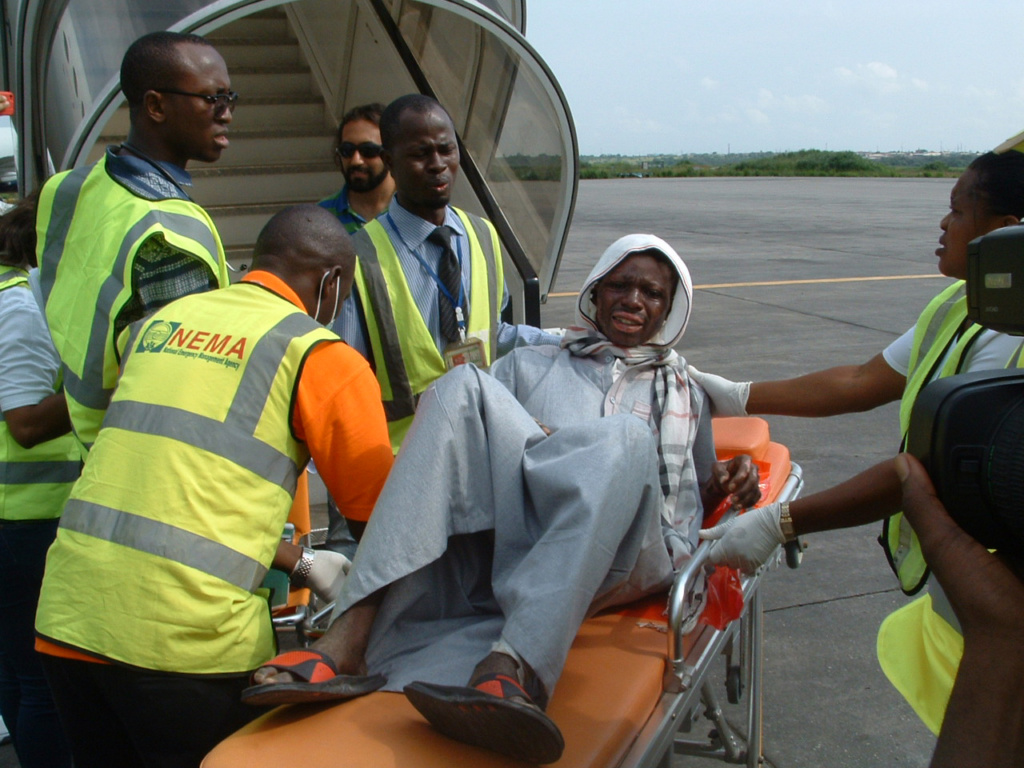 One hundred and seventeen people are feared to have drowned off the coast of Libya after a dinghy capsized in the Mediterranean, a spokesman for the UN’s migration agency said on Saturday.
Three survivors who were rescued said there were 120 people on the boat, Flavio Di Giacomo said.
“There are therefore 117 missing people including 10 women and 2 children (one was just 2 months old),” the spokesman wrote on Twitter.
He added that many of the migrants on board were from West Africa, but there were also about 40 Sudanese on board, according to those who survived.
The survivors were rescued by the Italian coastguard on Friday and brought to the island of Lampedusa.
The coastguard had originally said just 20 people were on board the boat, which found itself in distress 50 nautical miles (92.6 kilometres) north-east of Tripoli.
Di Giacomo later told Italian media that the incident could be a much worse tragedy.
He said: “They told us that 120 people were on the dinghy that set out from Libya on Thursday night.
“After 10 to 11 hours at sea, the boat began deflating and started to sink. The people fell into the sea and drowned.”
Since Italy has largely closed its ports to migrants, fewer and fewer of them are arriving from Libya. However, people are still dying on the dangerous crossing.
Since the beginning of 2019, no fewer than 83 people have been killed in the Mediterranean, according to the IOM. In the same period last year, there were 199 deaths.
“As long as Europe’s ports remain open, as long as someone helps the smugglers, unfortunately the smugglers continue to do business and continue killing,” Italy’s right-wing Interior Minister, Matteo Salvini, said.
Since Italy’s new populist government decided in June to close its ports to migrant rescue charities, EU governments have clashed on how to handle incoming asylum seekers from North Africa.
Rome’s hardline stance left two German charity rescue boats with dozens of migrants stranded for weeks in the Mediterranean until eight EU nations agreed to take them in.