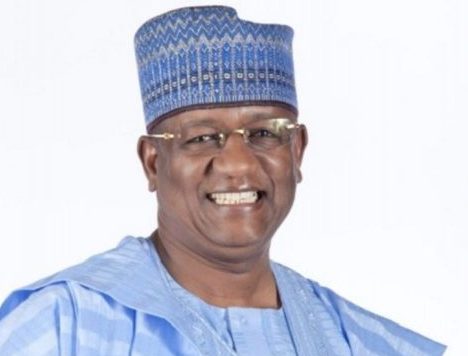 The fact that Alhaji (Dr.) Muhammadu Indimi is one of Nigeria’s most prominent businessmen and one of the most generous and consistent philanthropists in this clime is not in doubt.
Neither is the fact that his extensive giving is targeted around Education, Health, Social Enterprise Development & Support as well as Special Emergency Interventions based on exigent circumstances.

A few days ago, the President HE Muhammadu Buhari was in Maiduguri to commission the multibillion naira purpose built complex donated by the kind hearted billionaire to the University of Maiduguri.

The complex which boasts a suite of work class facilities is home to the Centre for Distance Learning as well as the International Conference Centre. Facilities include Exam Hall, conference room, e-Resources Centre, laboratory as well as staff offices and recreational areas.

Find below, 10 things you did not know about Alhaji (Dr.) Muhammadu Indimi.