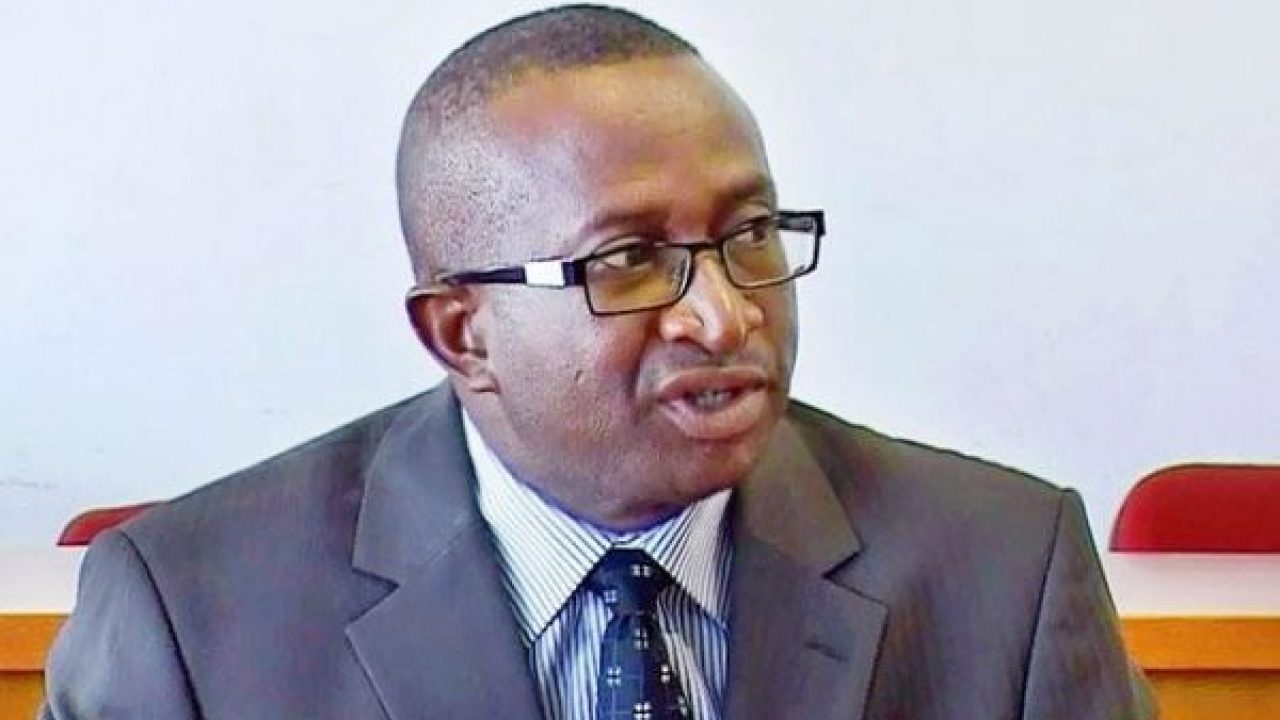 The firm, identified as Emostrade Engineering Limited, the group alleged in its petition that owing to misappropriation, abandoned the public project unfinished.

The organization, in a statement signed by its Chairman, Olanrewaju Suraju, disclosed that the petition was indispensable following a report made public by an online medium; ‘Cross-River Watch’ on November 19, 2021, which revealed that, “In 2012, the Federal Executive Council approved the sum of ₦1.2 billion for the construction of a specialist hospital in Ikom Local Government Area in Cross-River State. But after nine years, the hospital is yet to be opened because the building which was half done is now deteriorating.”

HEDA stated that in line with its commitment to protect and promote universally recognized human rights, accountability and environmental justice in Nigeria and Africa, in accordance with International standards, through research and publications, campaigns, human rights education and empowerment projects and programmes, has vowed never keep silent over any infarction that will deny the citizens opportunity of enjoying the benefits of good governance.

“As an unapologetic enemy of oppression, injustice and exploitation perpetuated by some persons from different quarters against Citizens of this country, we have called on the executive chairman of EFCC, Abdulrasheed Bawa, to diligently investigate the above allegations in line with its mandate and prosecute anyone found culpable in this distasteful act of corrupt practices and financial misappropriation which has drastically diminished Nigeria’s reputation internationally, thus we look forward to seeing a thorough and positive actions in this matter for the common good of a people.

“As a leading Anti-Corruption Organization in Nigeria, Non-Governmental Organization (NGO) and Non-partisan Human Rights and Development league, we call on Nigerians (no matter our spheres of operations) to join forces in the fight against maladministration and mismanagement of Public resources, hence; injury to one is injury to all, the fight against bad leadership must be fought head-on” HEDA insists.