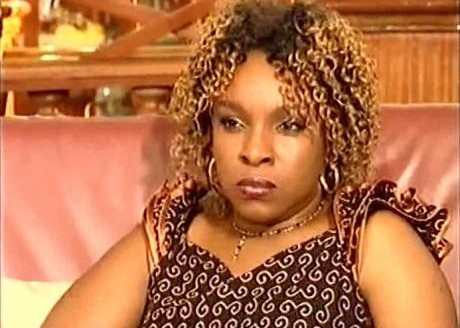 Old timer Nollywood actress, Liz Benson, has returned to the Nollywood industry several years after she left the scene.
Benson, who ruled the silver screen in the early 90s, disappeared into thin air when her ovation was at the loudest.
The talented screen diva has returned with a new flick, Dry, produced by star actress, Stphanie Okereke-Linus.
The flick centres on Vesico Vaginal Fistula, a disease in women that is common in the northern part of the country.
Bensoon’s role in Glamour Girls also stood her out.
In 1996, she dumped acting to make peace with her maker.
In 2009, she married Bishop Great Emeya of the Rainbow Christian Assembly, Warri, Delta State, which was her second marriage, having lost her first husband, Samuel Gabriel Etim, to death.