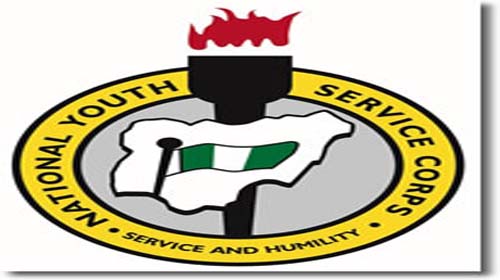 A member of the National Youth Service Corps, Bonaventure Okeke, was on Monday arraigned in a Gudu Upper Area Court, Abuja for allegedly committing adultery.
Okeke, who resides in Jahi 2 Market area of Abuja, was arraigned on a one-count charge of committing adultery with one Anozie Chinenye.
The plaintiff, Emeka Anozie of Hayingada Saminaka, Kaduna State, made a direct criminal complaint to the court against the defendant on March 24.
Anozie made his complaint through his counsel, Obioma Achilefu.
The plaintiff, husband to Chinenye, said the defendant, knowing that he is legally married to Chinenye, committed adultery with her on December 18, 2014.
He said the defendant was confronted on the issue over the cell phone and he confessed to have had sex with Chinenye once.
The plaintiff warned the defendant to stay away from his wife, but his warnings fell on deaf’s ears.
He added that the defendant on August 18, 2015 went ahead to send transport money to Chinenye, who was schooling in Anambara State, to visit him at his residence and she did.
Anozie said the defendant kept Chinenye in his house from the said date till August 28.
He said the defendant continued to commit adultery with Chinenye in spite his warnings, adding that the act wounded his “heart beyond measure”.
The offence contravened Section 387 of the Penal Code Cap 89 Laws of Northern Nigeria, 1963.
The defendant pleaded not guilty.
The judge, Alhaji Umar Kagarko, admitted Okeke to bail in the sum of N100,000 and one surety in like sum and adjourned the case till August 30 for hearing.