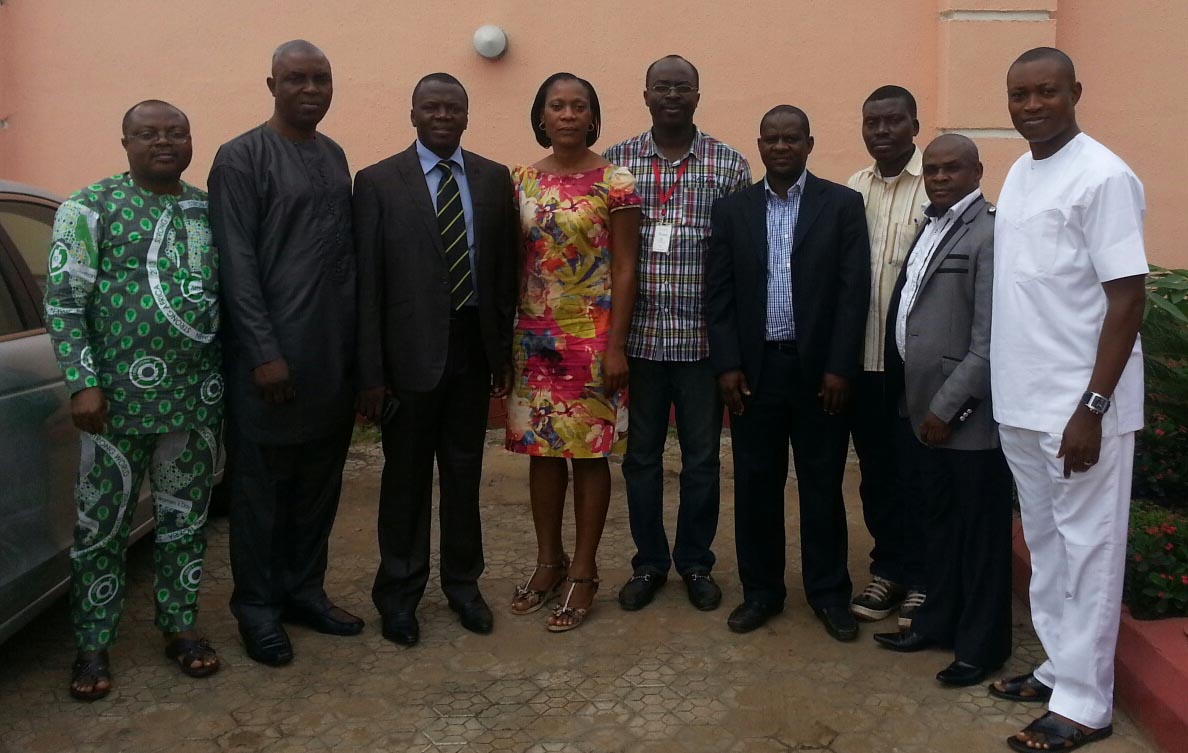 Online publishers in Nigeria have come under an association in a bid
to sanitise the industry.
The Nigerian Online Publishers Association, already registered by the
Corporate Affairs Commission, held its inaugural meeting on Tuesday in Lagos.
The meeting was attended by online publishers from various parts of
the country.
They included Malachy Agbo, formerly of THISDAY, who is now the
publisher of The Citizen; Musikilu Mojeed, Co-Publisher of Premium
Times and former Investigative Editor of NEXT; Gabriel Akinadewo,
Publisher of Freedom Online and former Editor of Nigerian Compass;
Maureen Chigbo, Publisher, Realnews magazine and former General Editor of Newswatch; Isaac Umunna, Publisher, News Express and former General Editor, Africa Today; Justus Nwakanma, Publisher, Daily Review Online and the immediate past Editor of Daily Champion; Segun Adeleye, Publisher of WorldStage News Online and former Business Editor, The Nation and the Nigerian Compass; Femi Kehinde, Co-Publisher, African Examiner and ex-Editor at Green News; Chijama Ogbu, Publisher of The Rainbow and ex-Business Editor, The Punch; and Dotun Oladipo, Publisher of The Eagle Online, a former Sunday Editor of the Nigerian Compass.
The Publisher of Nigeria Politics Online, Semiu Okanlawon, was represented.
At the meeting, Malachy Agbo was elected the National Chairman of NOPA and Musikilu Mojeed as the National Vice Chairman.
Other officers elected at the meeting included Dotun Oladipo as the
National Secretary and Maureen Chigbo as the National Financial
Secretary.
According to Agbo, the association was borne out of the growing need
to ensure that online publishers uphold the tenets of journalism in
doing their jobs.
Agbo also said there was the need to sanitize online publishing in
Nigeria as it is the future of journalism in the country as it has
become in developed countries.