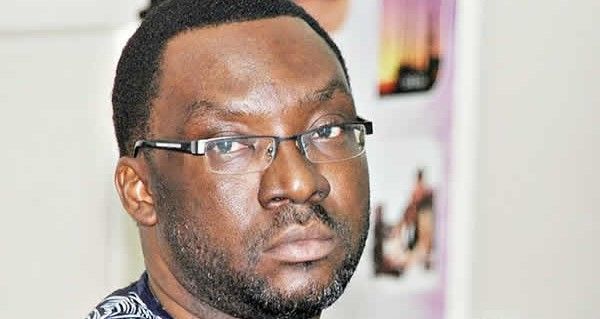 The Lagos State Government has said the highpoint of the Golden Jubilee celebration of the state slated for next year would feature the indivisibility of the state as an entity, its preeminence as a unique Yoruba speaking state, as well as its rich cultural heritage.
The state Commissioner for Information and Strategy, Steve Ayorinde, made this known on Monday while receiving the newly elected executives of the Yoruba Broadcasters Association of Nigeria.
Ayorinde disclosed that Governor Akinwunmi Ambode had already constituted the committee for the celebration, with Prof. Wole Soyinka and Rasheed Gbadamosi as co-chairmen, adding that the cooperation and the buy-in of the broadcasters would go a long way in the overall success of the event.
Ayorinde, who received the delegates on behalf of Ambode, further said the State Government is doing all within its power to ensure that the indigenous language of the state did not go into extinction.
He commended the indigenous enlightenment roles played by the broadcasters in internalizing the value system and culture of the Yoruba race, especially for their support towards the emergence of the present administration in the State.
He said the roles of the broadcasters is in line with the direction of the State Government in ensuring that the Yoruba language is not threatened in any way or relegated to the background.
Ayorinde said: “You are all aware that Lagos State has now been enrolled as a member of the Oodua States.
“This will help promote and preserve the cultural heritage of the indivisibility of the Yoruba speaking states in the South West region of the country.
“The State also started the monthly publication of Alausa Alert newspaper in Yoruba language when Governor Ambode became the Governor.
“These and several other laudable moves of the present administration show the Governor as an indigenous and a community-based leader.”
Responding to the submission made earlier by the leader of the delegation, the National President, Funsho Ademigbuji, the Commissioner promised to present their requests to the Governor and expressed the belief that it would receive favourable consideration.
Ademigbuji had earlier commended the present administration for his laudable programmes within a short period in Office.
According to him, the association’s main focus is to protect the culture and values of the Yoruba race from going into extinction, explaining that by broadcasting in native language, they have further widened the reach of government information as they are more received at the grassroots where majority of the people reside.
He solicited the financial support of the State Government towards the swearing-in of the newly elected executive of the association, while also offering a word of prayer for the wife of the Governor, Bolanle Ambode, on her birthday.