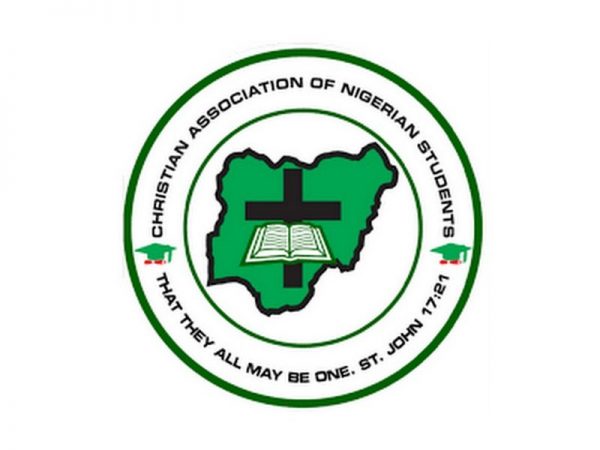 The Christian Association of Nigeria has declared intention to embark on peaceful protest and prayers against unending killings and freedom of Leah Sharibu and Chibok schools girls on Sunday, April 29.
CAN made the declaration in a statement following the killing of two Catholic priests; Rev.Fr Joseph Gor, Rev.Fr Felix Tyolaha and 17 worshippers of St. Ignatius Quasi Parish, Ukpor-Mbalom, Gwer East LGA of Benue State.
The statement signed by Pastor Adebayo Oladeji, Special Assistant on Media and Communications to the CAN President, Rev Samson Ayokunle, on Wednesday in Abuja, described the killing as an Anomie.
He said that the protest is going to hold in every church’s premises to ask the Federal Government and the security agencies to stop the unending killings and bloodshed in the country.
Oladeji urges all and sundry to continue to pray for peace and tranquility of Nigeria and most importantly, for the parents and relations of all abducted school children.
He called on Christians to also pray for the bereaved families of those attacked by the Boko Haram terrorists, armed herdsmen, bandits and other criminals.
He reminded Christians across the federation the importance of the forthcoming general elections and the need for them to fully participate by going to obtain their voters cards.
The cleric noted that Christians were expected to carry placards on April 29 with inscriptions meant to address issues about sustained killings, attacks and destruction of their property in Nigeria.
The inscriptions on placards would read enough of bloodshed in Nigeria; enough of unlawful killings in the country, FG, Release Leah Sharibu from bondage, FG, Stop Herdsmen Killings and CAN reject insecurity.
He said: “We call upon the government to perform their constitutional responsibility of protecting citizens now.
“No excuse should be given for this wicked act again and perpetrators must be brought to book now.’’

Oladeji appealed to the government to mount different effective plans aimed at disarming herdsmen across the northern states and in communities where they have been wreaking havoc across the country.
He noted that the failure to raise an effective campaign against the killings by herdsmen was the reason they have continued to kill, adding that there was need for visible plan to pacify the aggrieved.
He also called on the heads of the security agencies to wake up to their constitutional role of protecting lives and property across the federation.
The CAN official stressed the need for the government to prevent Nigeria from descending into a lawless country.
He recalled with pains, disappointments, and worries how Nigerians in the North East, Middle Belt and southern parts of Nigeria became endangered with attacks from Boko Haram, herders and bandits.
He said: “It contends that such developments are not only inimical to the progress and development of Nigeria, they will continue to weaken the unity of the country, if left unchecked.’’